For Women’s History Month 2016, I curated the film programme, ‘Women in Film’  for the London’s Screen Archives, exploring the representation of women on screen across the 20th century. The programme includes footage from a Suffragette march in 1910, to the election of local MP Judith Church for the borough of Dagenham in 1994, and covers the various portrayals of women in London throughout the century. From glamorized objects of the male gaze, to sportswomen, working women, mothers, politicians and activists. The programme included material from the BFI Archive, newsreels from the 1920s, as well as clips from Joan Littlewood’s Pleasure Reels from 1963, filmed by Walter Lassally as part of her ‘Fun Palace’ concept with Cedric Price. The film programme was shown to audiences across London,  from Barking to Hounslow. 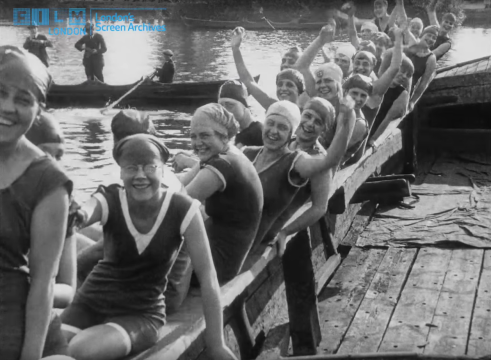 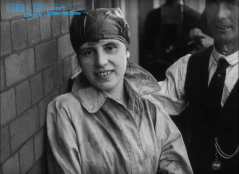 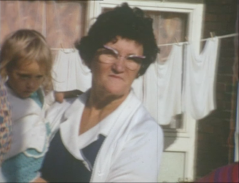 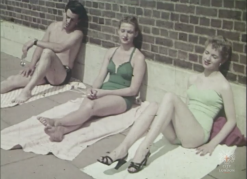 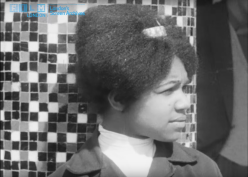 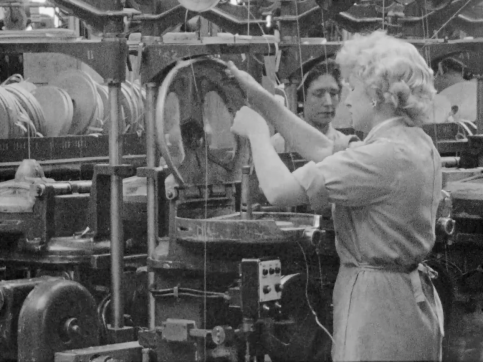 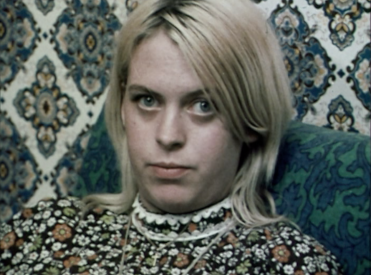 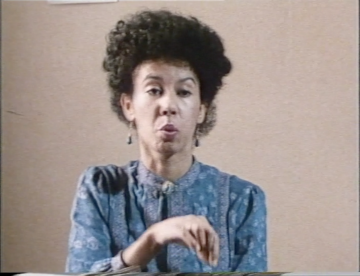