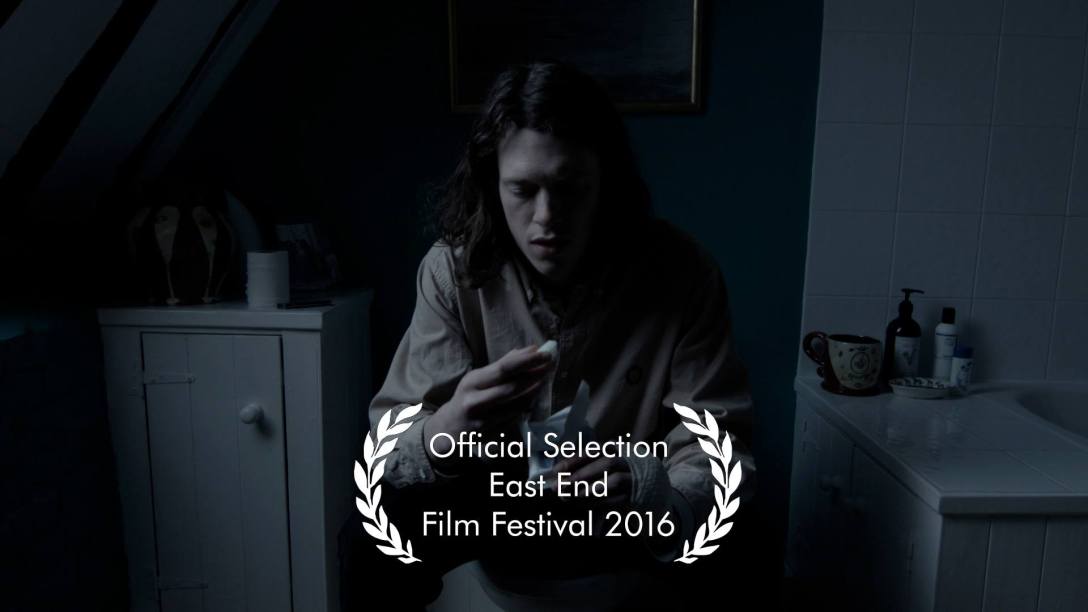 GUTS is a short fiction film, written and directed by Eddie Bolger, which I produced in 2916. The film was premiered at the East End Film Festival 2016 , on June 24th. GUTS is a black deadpan comedy, following the young protagonist Mike, as he heads off to rural Norfolk to meet his girlfriend's father for the first… END_OF_DOCUMENT_TOKEN_TO_BE_REPLACED 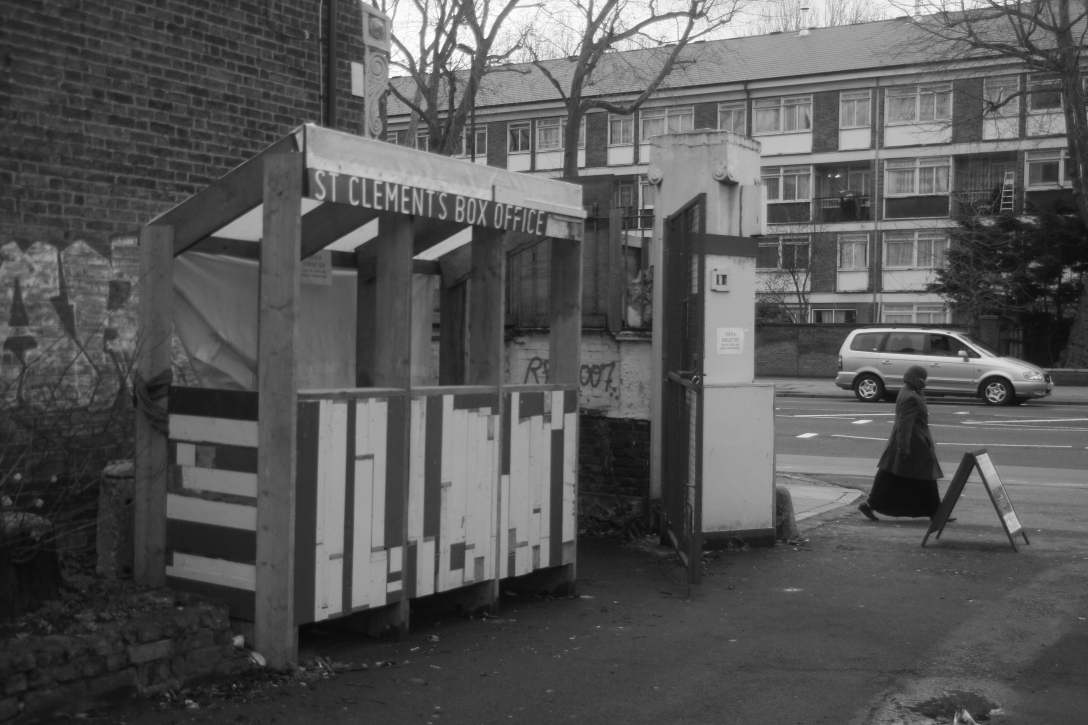 This list is being added to all the time. If you wish to add your, or a relevant link here please tweet me @beamoyes. Useful links for East London History A Hackney Autobiography – recording and remembering the history of Centerprise. Acme Studios  Barking and District Historical Society Bishopsgate Institute Archives Bow Arts Trust Brick Lane… END_OF_DOCUMENT_TOKEN_TO_BE_REPLACED 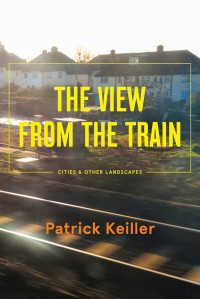 Patrick Keiller’s film London (1994) has haunted and intrigued me since I first saw it nearly five years ago. The film, a blend of documentary and fiction, presents a year in London as seen through the eyes of an imaginary protagonist, Robinson, whose thoughts and insights are related by an unnamed narrator. Keiller, through Robinson, seeks to… END_OF_DOCUMENT_TOKEN_TO_BE_REPLACED

https://www.youtube.com/watch?v=rU8kW0PEOb0 This short film piece, was conceived as part of a visual exploration and documentation of unknown places in East London. It was my attempt to discover unknown spaces and really look at them. This abandoned warehouse on edge of the Regents canal is no longer being used, and involved a kind boatman to reach,… END_OF_DOCUMENT_TOKEN_TO_BE_REPLACED

There is no excerpt because this is a protected post.

There is no excerpt because this is a protected post.

When describing his influences for the film Get Carter (1971), the acclaimed director Mike Hodges cited two films which had supremely fueled his gritty portrayal of cockney criminality. The first being Brighton Rock (1947) the film derived from Graham Greene’s book of criminality centering on the young psychopathic ‘Pinkie’. And the second, much less well known,was The Small World of… END_OF_DOCUMENT_TOKEN_TO_BE_REPLACED