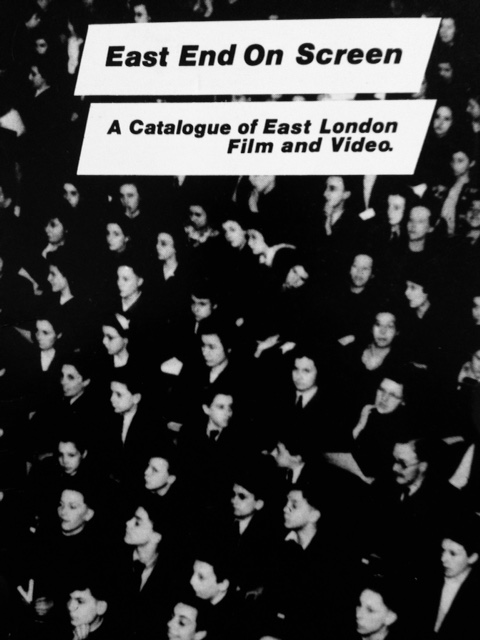 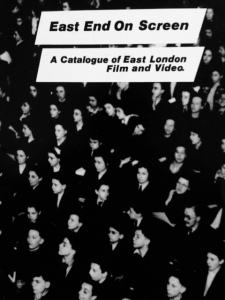 This is a resource for film historians or those interested in the history of East London. A catalogue from 1985, listing significant films, documentaries and clips, related to East London, compiled by Hilary Dunn, Karen Hamilton, Ric Mann and John Wallett at Tower Hamlets Arts Project (T.H.A.P) Books, in 1985.